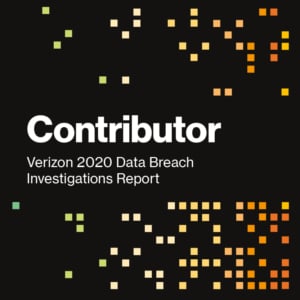 What tactics do cybercriminals use to break into victim networks? Who are these cybercriminals anyway, and what motivates them? The 2020 Verizon Data Breach Investigations Report helps uncover these answers. This annual report provides a data-driven window into cybersecurity incidents and data breaches. This year’s report was no exception, providing statistics on 3,950 breaches and over 32,000 incidents.

As a contributing organization, LMG Security had a sneak peek at the findings. Hot off the presses, here are the top takeaways from this year’s Verizon Data Breach Investigations Report: 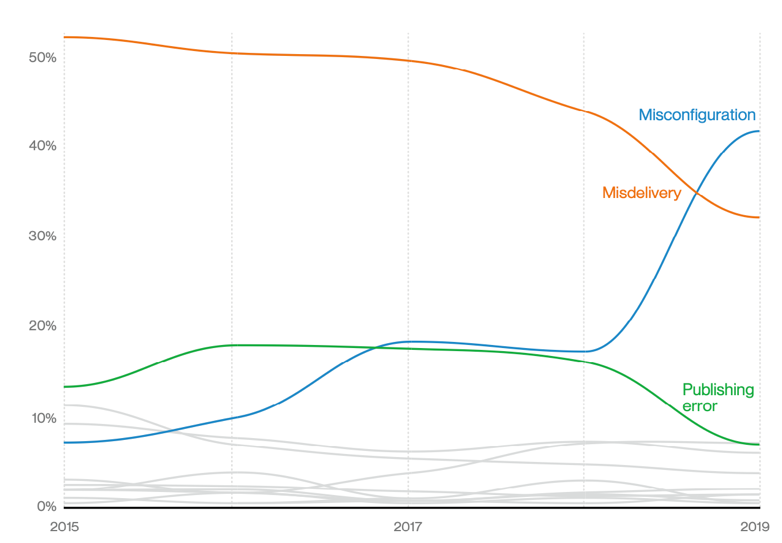 To protect yourself and your organization against today’s top threats, remember:

The 2020 Verizon Data Breach Investigations Report reflects a changing world, where data is increasingly stored in the cloud, and savvy organized crime groups have developed sophisticated tactics for monetizing their cyberattacks. Recently, the transition to remote work and an accelerated rush to the cloud has only left more login interfaces vulnerable and a doubtless trail of misconfigured data repositories exposed to the Internet. These changes will only accentuate existing trends: the prevalence of password-based attacks, errors that lead to data breaches, and financially driven organized crime actors. Cybersecurity teams must stay vigilant, continuously updating and re-evaluating their policies, procedures, and services. Organizations should strive to combine best cybersecurity practices, strong hardware/software, user training, proactive security programs, and ongoing security gap testing to ensure a strong security posture.